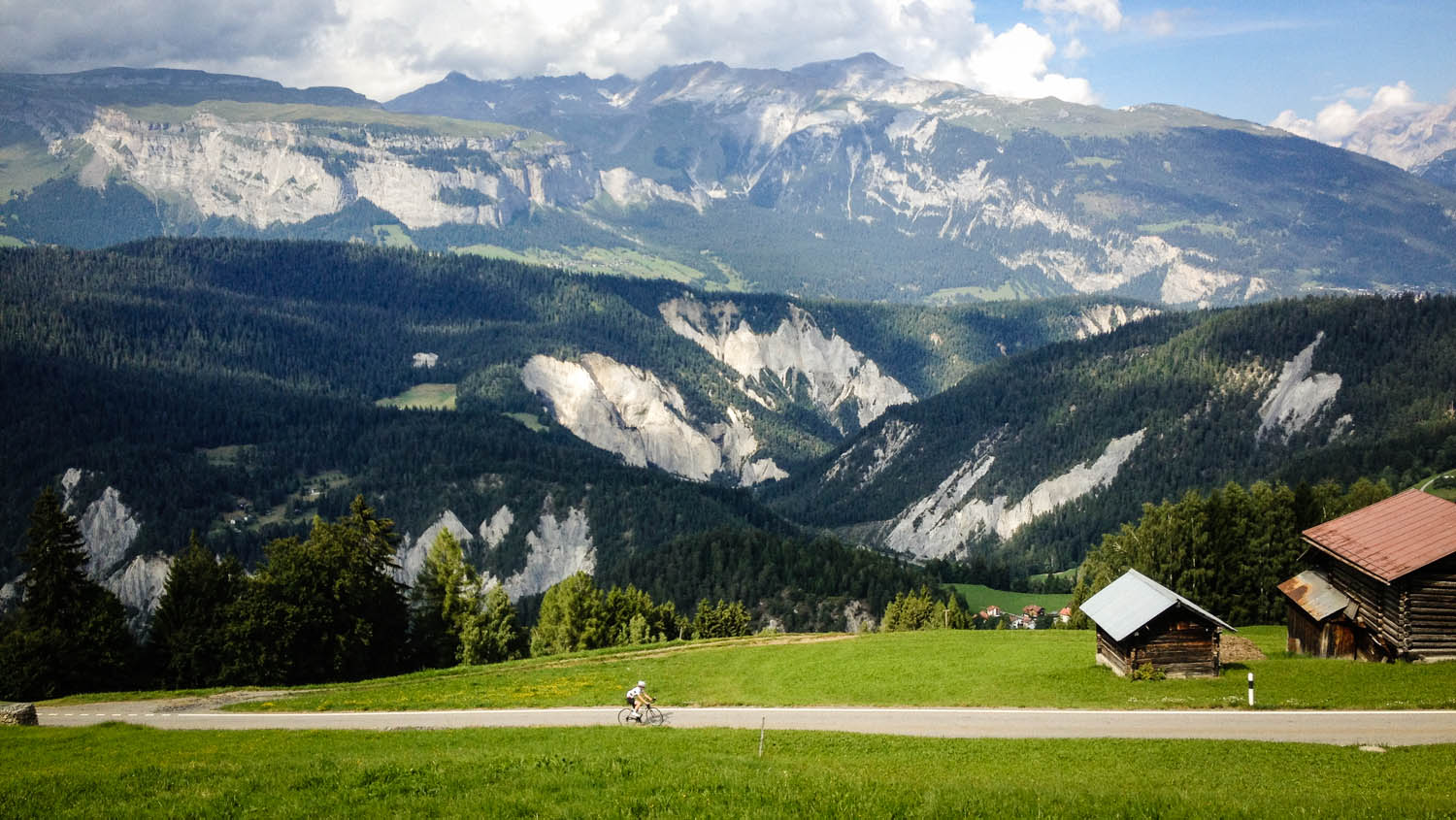 Sometimes You Get Lucky

Judith came to me by accident. A friend knew this Swiss girl from the internet who was looking for an interesting and inexpensive place to stay in Portland. I’d just returned from spending some time in the Basque Country of Spain where the kindness of strangers had turned a good trip into an amazing trip.

I have a guest room, I told him, Send her here.

She came a month later and just before she was scheduled to arrive from the airport I had a flash of regret: this could go really, really wrong, couldn’t it?

It could have, I guess, but that flash was the only hesitation I’d had about the whole arrangement. I’ve learned to trust my intuition and I guess I have some inherent connection to Switzerland, perhaps because I grew up hearing the Heidi story over and over again. (How could the land of Peter and Grandpa produce anything less than totally awesome human beings??).  Besides that — a woman traveling alone to the U.S. for the first time just to explore Portland because she happens to like bikes a lot? That’s my kind of woman.

She came for a little over two weeks. It was a busy time for me with work, but I got her set up on a road bike and a city bike, took her on a few of my favorite short rides, dragged her out to the most difficult century in the area, introduced her to my lady-riding friends, took her to Easter dinner with my family in Washington, sent her on excursions to find really good cups of coffee and generally tried to point her in the right direction. I was relieved to discover she liked to go to bed at 8:30 or 9:00pm like I do. She wasn’t into big parties. She liked quiet dinners with us at home. She liked slow mornings with coffee. She took naps.

She made tiramisu. She made spaztle. She called me while she was out walking and asked what she could get from the grocery store. She liked the cats. She liked the architecture of the houses in the neighborhood. She liked to sit on the front porch.

Judith came back again last fall to spend a few more weeks and when we picked her up from the airport I realized how much I’d come to miss and love her. We took road trips and hiked trails and ate chili cheeseburgers at little diners in the middle of nowhere. We grilled in the backyard. I started calling the guest room “Judith’s room”.

This year I finally got a chance to come and visit her in Switzerland. She lives in a little village in the countryside outside of Zurich with her boyfriend, Simon. We go to bed early and ride bikes during the day and grill on the veranda in the evening. She meets me at the train station when I get back from trips the city. I text her when I’m on my way home to find out what she needs from the grocery store. We went to meet her parents in the Grisons. We sit in the candlelit living room at night talking until we’re tired.

Simon guides me on rides to the tiny, secret roads he grew up with – tells me stories from this hill or that, old riding tales waking up inside of him. He pedals side-by-side and not too hard, has a smile that just won’t quit, finds the best town fountains when our bidons are empty, sings in the morning, knows more about music than any other human being I’ve met.

They’re togetherness is refreshing and relaxed. Easy. It’s the kind of relationship that reminds you how incredible it is when the right people manage to find each other… like the universe bringing me Judith. Sometimes you just get lucky.

« Photoglimmer: Anza Borrego
Coming home is not about the coffee. »
Filed under: Wander, Work
Tags: Work

11 Responses to “Sometimes You Get Lucky”